The rise of hybrid meat

Following a rising demand for meat alternatives driven by health concerned consumers, Senior Research Fellow from the University of Reading, Simona Grasso, outlines the potential of the hybrid meat market. 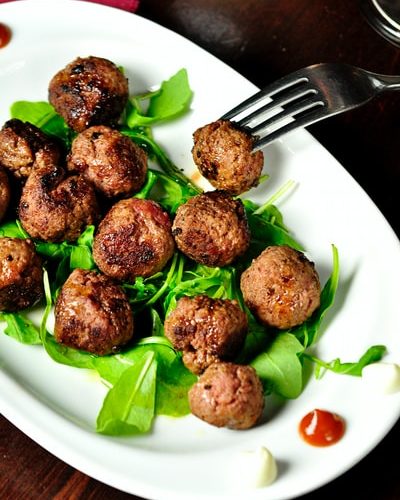 According to Mintel,1 sale of bacon, sausages, burgers, and coated poultry in the UK is forecast to increase by just one percent in the next five years. Volumes are expected to be held back by people reducing the consumption of processed meats and by the increased availability of meat-free substitutes.

Arguably, meat products are not the most fashionable foods right now, with some of the belief these products are unhealthy. Despite this negative public perception, a large proportion of the meat regularly consumed is in the form of processed meat. This is interesting as processed meat has been linked with an increased risk of cancer.2

What is processed meat and why is it popular?

‘Processed’ means the meat has been transformed through salting, curing, fermentation, smoking, or other processes to boost flavor or improve preservation. 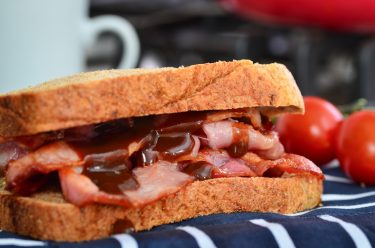 Recently, there has been an increased interest in lowering meat consumption because of health, environmental or ethical reasons. However, many people find it especially hard to change their dietary habits and they struggle to move from a meat-centric diet to a plant-based one.

In the last few years, technology has improved massively, enabling us to now produce meat products that contain less fat, salt, and additives. At the same time, it is also possible to reformulate meat products to add beneficial plant-based compounds such as fibers or omega-3 fatty acids. What is not clear yet is what consumers think of these products, what the best meat products are to use and the best plant-based ingredients to match them with, how much consumers are willing to pay, and the best message to have on the packaging of these products. 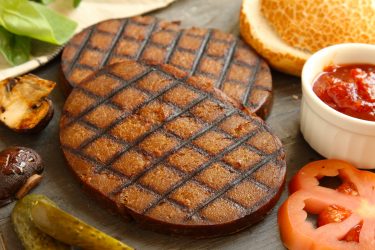 A lot of effort is also being placed on the development of in-vitro meat. In 2013 the first successful production of a burger made in a Dutch lab at Maastricht University was reported.

The material was made from stem cells extracted from a cow’s neck. The first synthetically grown burger cost €250,000 to produce.3

Today, a lot of progress has been made in this field, and many companies are looking to invest. Food tech start-up, Aleph Farm, for example, claims that a small piece of lab-grown steak now costs only $50 to produce.4 It is possible that the first cultured meat products will hit the shelves by 2022 as production costs continue to fall.

Our project ‘Consumer attitudes towards healthier meat products’ is attempting to find an answer to these questions. Funded by the European Institute of Innovation & Technology (EIT Food), the project is led by the University of Reading. Other partners include ABP in the UK, the University of Aarhus in Denmark, and the Spanish National Research Council.

So far, we have completed co-creation focus groups in the three countries, where we asked consumers of different ages and meat consumption levels to come up with their favorite healthier meat products. The most popular concept across the three countries was adding plant-based ingredients such as pulses, vegetables, and grains to create a hybrid meat product that is part meat and part plant-based. 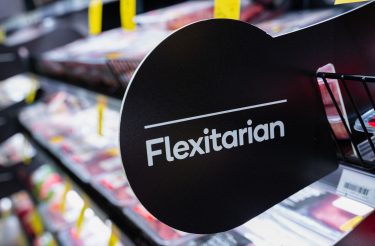 We think that this approach would be beneficial for both ‘flexitarians’ who want to reduce their meat intake, but also for heavy consumers of meat products, who might miss the taste and texture of meat too much if they jumped straight into plant-based meat alternatives such as Quorn or tofu.

We believe hybrid meat products have the potential to become a transition product to a more plant-based diet. The plant-based part of the meat product could also have advantages linked to juiciness and flavor if ingredients rich in umami compounds such as mushrooms and tomatoes are used.

Many retailers in the UK have already shown an interest in hybrid meat products, with Waitrose, then Sainsbury’s, Tesco, and most recently M&S having launched ranges in the last few years.

We are now continuing our project with large scale surveys in the three countries where we will explore the hybrid meat product topic further. We will also test the price and provide different types of information to consumers to see which one works best.

I believe exciting times are ahead for the meat industry.